March is a busy month for the average family in the U.S. There are midterms, Spring Break, March Madness – aka the NCAA basketball tournament, you get the picture. Just like the Final Four in the NCAA tournament, Astanza lined up the Final Four methods for hair removal.

Wondering who made the cut?! The competitors are shaving, waxing, cream/lotion removal methods, and laser hair removal!

The vigorous competition for the number one spot for hair removal procedures has almost come to an end! Now, we’re down to the Final Four with each method doing its best to outnumber the competitors. Before we predict which hair removal technique will take the trophy, let’s lay out the stats for each one.

Shaving is a popular team for removing hair, if not the most popular – but is it the most cost-effective? It’s usually the first choice for people who are just starting their hair removal journey and may seem like the most convenient. But have you ever added up the cost of purchasing a razor every month or so?

Let’s say you start shaving at the age of 13 and continue using this method until the age of 60. Although a 3-pack of disposable razors for $7 seems like a great deal, the cost adds up in the long run. If you shave daily, it’s recommended to switch out your razor every week. That’s four razors a month! If you’re buying a 3-pack for $7 every three weeks, you’d be spending around $126 a year! If you shave until the age of 60, that’s almost a staggering $6,000! Let’s keep in mind that it doesn’t include the cost of shaving cream, which helps reduce razor bumps and cuts.

The cost may have already convinced you to pick a different team, and even yet, we haven’t mentioned the effectiveness of shaving! Did you know their stats are the lowest out of the four methods for long-lasting results?

With all of this in mind, shaving is left behind on the bracket.

Waxing the Strays Away

The next team in the Final Four is waxing. With longer-lasting results than shaving, it seems like a valuable method to put on the roster. However, the cost of waxing and its comfortability are a few factors to keep in mind. The average cost of waxing for both legs and underarms is an average of $65 a month. So if you wax every month over a 20-year span, you’d spend $15,600 just on waxing! In addition to that, waxing can be painful and may even damage your skin.

Lather Up and Fade Away

Hair removal creams are another method to watch out for, but not for the right reasons. The relatively inexpensive and pain-free advantages would make you think hair removal creams are a strong competitor, but the disadvantages of this method outweigh the benefits. Not only do they emit a strong chemical odor, but they’re also more likely to give someone an allergic reaction. In addition, hair removal creams only target the hair shaft right below the skin’s surface without seeping down to the follicle, meaning that hair will start growing again within a few days.

Laser Hair Removal for Everyone

Laser hair removal is our top contender! This procedure has shown us time and time again numerous reasons why it should be the champion. Laser hair removal is the safest, most effective, and longest-lasting method for removing unwanted hair. For effective laser hair removal, an individual would need between 6 and 8 sessions, depending on the area they want to remove undesired hair.

The cost of laser hair removal varies by the body area being treated, the geographical location of the business, and the practitioner. According to a 2021 Forbes article, the average cost of one individual session is $398. With this in mind, the total cost could range from a one-time charge of $2,388 to $3,184! That’s a 47% to 80% price cut from the cost of shaving or waxing!

Plus, did we mention that laser hair removal delivers permanent, long-lasting results?! That’s an automatic dunk in our book! 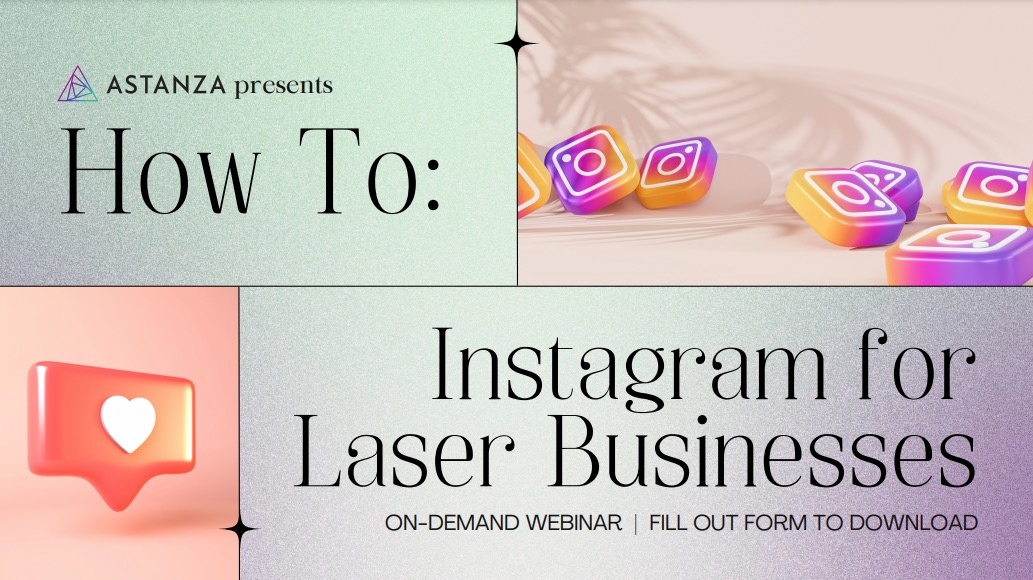 It’s no secret that laser hair removal schooled the other hair removal methods. With Astanza’s best player, the MeDioStar by Asclepion laser hair removal device, you’ll be happy with your bracket winner choice! The MeDioStar’s diode laser is designed to instantly cool the skin before each treatment pulse with its 360º skin cooling Monolith handpieces. The integrated cooling system alleviates the skin before and reduces any risk of thermal injury. This cooling feature gives extreme comfort to each patient, making it significantly less painful than any other hair removal method. The laser also guarantees a safe experience for all skin types, including newly tanned skin!

The best part? The MeDioStar’s XL handpiece features the industry’s largest spot size measured at a whopping 10 cm2. Treatment with this handpiece takes as little as 4 minutes for large areas like the back or full legs! That’s at least an 11-minute difference compared to other hair removal lasers. So, not only is laser hair removal the best option, but the Astanza MeDioStar creates a more significant gap between experiences from laser to laser.

Are you interested in adding laser hair removal to your medspa or aesthetic practice? Contact Astanza today and we’ll connect you with one of our expert representatives. Better yet, click here or the image below to schedule a virtual demo of the MeDioStar.