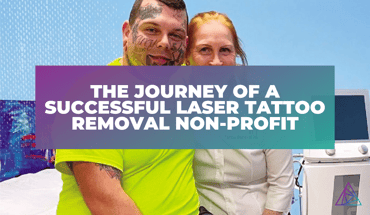 The Journey of a Successful Laser Tattoo Removal Non-Profit 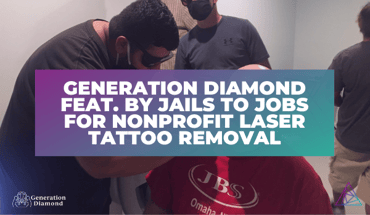 Since the time it was first introduced, laser tattoo removal has skyrocketed in popularity. People worldwide jumped at the chance of parting ways with their tattoo regret and unwanted ink. Physicians, estheticians, medical spas, and tattoo artists began investing in laser tattoo removal, not just because of the high demand but because they saw how eager people were to remove a permanent mark that no longer identifies them.

Over time, non-profit organizations, correctional institutions, and other laser removal providers caught onto the transformative power that laser tattoo removal provides. It became apparent that if laser tattoo removal can have such a positive effect on a newlywed who removed an ex’s name, then how much more powerful would it be for an ex-convict who could erase a permanent reminder of their past.

If you’ve been considering starting your own non-profit or want a way to give back to your community, then laser tattoo removal might be the answer you’ve been looking for.

For example, most of those who spend time in jail find it challenging to segue to civilian life. Thankfully, charitable groups and individuals such as the Jail Ministry of Elkhart County in Elkhart, Indiana, exist. This group is working hard to make a positive difference for those transitioning from jail to regular civilian life. The Jail Ministry of Elkhart County's laser tattoo removal program focuses on removing gang tattoos, particularly those from the wrist area on down and those on the neck and up. Tattoos in such locations are problematic as they are visible to hiring managers, business owners, and colleagues. Though a hiring manager might not admit he or she refuses to hire someone with visible tattoos, the truth is such tattoos often stand in the way of an offer for gainful employment. 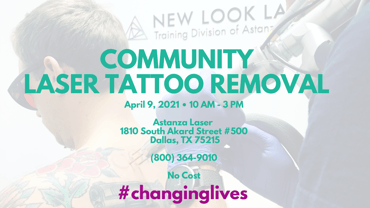 Periodically, Astanza gives back to the community by offering free laser tattoo removal to those in the DFW area that are not able to afford tattoo removal but want to remove painful memories of the past, improve their employment prospects by erasing visible hand or face tattoos, or have others reasons to remove a tattoo. 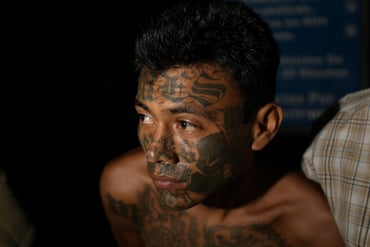 No one gets a second chance to establish a good first impression. When meeting someone for the first time, people naturally make judgments based on many factors. Like it or not, one of the most significant judgment factors is one's appearance; this is particularly true during a job interview. While personality and the way one carries themself are taken into account, personal presentation is critical. 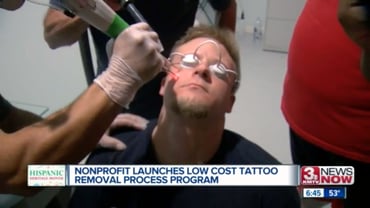 Generation Diamond, one of Astanza's non-profit organization partners, officially launched the start of their laser tattoo removal training program using the Astanza Duality laser. Generation Diamond plans to serve previously incarcerated individuals in the greater Omaha, Nebraska area by removing visible, offensive, regretful, or gang-related tattoos. Their hope is to give people in their community a second chance and better resources for job opportunities. 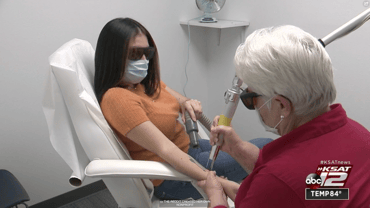 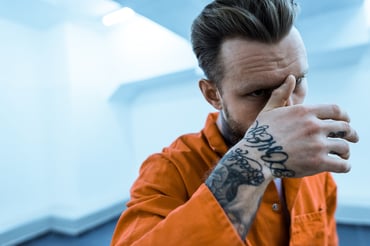 Transitioning from jail to civilian life is often a struggle for many previously incarcerated individuals. However, non-profits like the Jail Ministry of Elkhart County are providing free tattoo removal for inmates to help them successfully re-enter society. 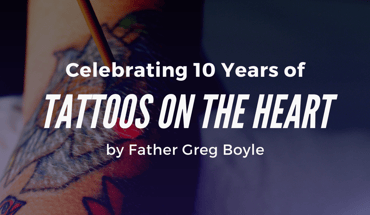 This spring marks the 10th Anniversary of Father Greg Boyle's first book, Tattoos on the Heart: The Power of Boundless Compassion. Father Greg Boyle is the founder and director of Homeboy Industries, the largest gang intervention, rehab and re-entry program in the world. Astanza has worked with Homeboy Industries for the past six years, providing tattoo removal lasers, service, training, and support. We're excited to partner with Homeboy well into the foreseeable future.

We wanted to offer Father Greg a few words of thanks and encouragement as he celebrates this momentous occasion. Tattoos on the Heart has impacted countless individuals, as well as the Astanza Team.