Are you interested in starting your own laser aesthetic business? Maybe you’ve been thinking about expanding your existing medspa or tattoo shop with laser tattoo removal. Well, now is the perfect time to start thinking about investing in a new laser. As one year closes, another one begins, opening up many new possibilities for your aesthetic practice.

The Section 179 deduction is an Internal Revenue Service (IRS) tax code that allows medical and aesthetic businesses the opportunity to deduct the total cost of qualified equipment, such as a laser purchase, acquired in 2021 rather than writing off smaller amounts over several years. In other words, Section 179 removes the wait for reimbursement and allows businesses to receive a significant tax refund in the current year versus amortized payments over the life of the asset purchased. 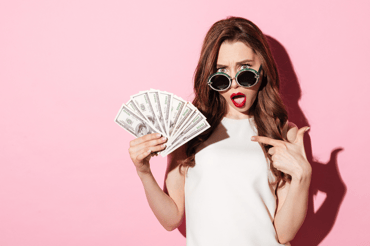 As the year comes to a close, it's essential to analyze your aesthetic clinic's performance to determine how you can continue to invest in your business.

In a year when aesthetic clinics faced unprecedented challenges, long-term closures, restructuring, and plenty of re-grouping, we saw several emerge stronger than before. Many of those business owners used (and are still using) this time to dig deeper into their financials, operations, marketing, and available services to operate even more efficiently than before.

By revisiting ways to optimize business operations, aesthetic clinic owners have also afforded themselves the bandwidth to search for ways to stay competitive (and profitable) in their ever-changing markets. For many, this meant investing in new technology and introducing new services to their loyal customer base. Keep reading below for three ways to optimize your aesthetic laser purchase before the end of the year: 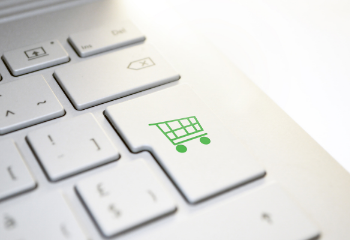 In this blog, we’ll answer the top questions surrounding the purchasing and financing process for an aesthetic laser. 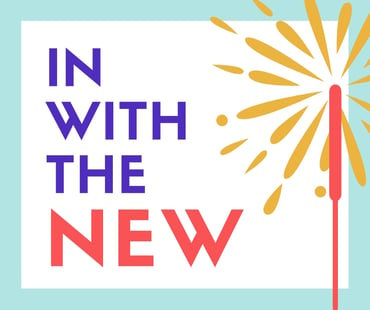 Out With the Old, In With the New: Upgrading Your Technology for a Successful New Year

The New Year is one of the busiest times of the year in the health and wellness industry as millions of people around the world make a renewed commitment to their health. Health clubs, gyms, and nutrition retailers see an uptick in traffic during the New Year.

However, this increase in store traffic isn’t limited to gyms and health clubs. Medspas, dermatologist offices, plastic surgery centers, and even tattoo removal clinics also see increased patient traffic.  After all, the New Year is the most popular time of year to set goals, make resolutions, and embrace the "New Year, New You" motto.  It can be empowering to start removing that unwanted tattoo, get your first laser hair removal treatment or undergo a complete skin resurfacing treatment. 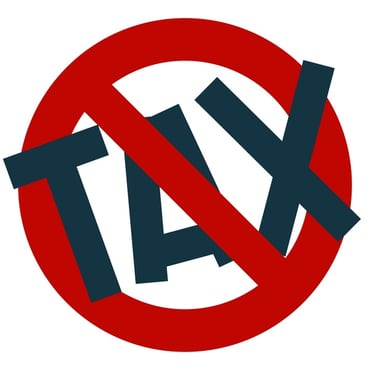 However, on January 22, 2018, the moratorium on the medical device excise tax was retroactively extended another two years and will now go into effect on January 1, 2020.

So, what does this mean for you?