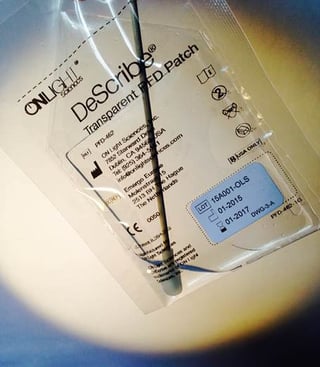 In this article, we will discuss what the PFD patch is, how it is used with laser tattoo removal, and whether you should add it to your practice.

The Purpose of the PFD Patch

One feature that laser tattoo removal boasts is its fast treatment time. Many treatment sessions last just a few seconds, depending on the size of the tattoo being treated. Yet, while the majority of treatment sessions are relatively quick, the overall time it takes to achieve complete removal can easily last a whole year, sometimes longer. 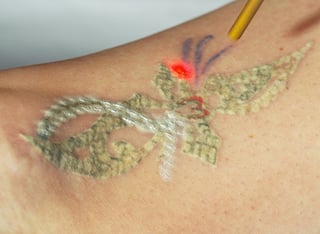 Perfluorodecalin (PFD) is a fluorocarbon liquid that is widely used in various medical and cosmetic applications for its ability to dissolve gasses and provide oxygen to the skin. The PFD patch is a perfluorodecalin-infused silicone gel patch that helps reduce laser frost caused by laser-induced microbubbles, allowing for multiple laser passes in a single treatment session. Ultimately, the PFD patch’s purpose is to enable faster tattoo fading that is safe, and decrease the number of overall treatments needed to achieve complete ink removal.

A Closer Look at Perfluorodecalin

In addition to its ability to dissolve the laser-induced cavitation bubble formation that causes immediate whitening during a Q-switched laser treatment, the PFD patch also provides optical index matching and optical clearing.

An added benefit of using perfluorodecalin to assist Q-switched laser tattoo removal treatments is its optical clearing effect. Perfluorodecalin reduces optical scattering or the scattering of light from microbubbles and skin cells, thus increasing the depth of the penetration and energy delivery of light into the skin to shatter more ink particles trapped in the dermis. Additionally, the optical clearing effect and heat conduction into the silicone patch reduce potential thermal tissue injury generated from the laser, allowing higher fluence energies to be used without causing injury to the skin tissue. 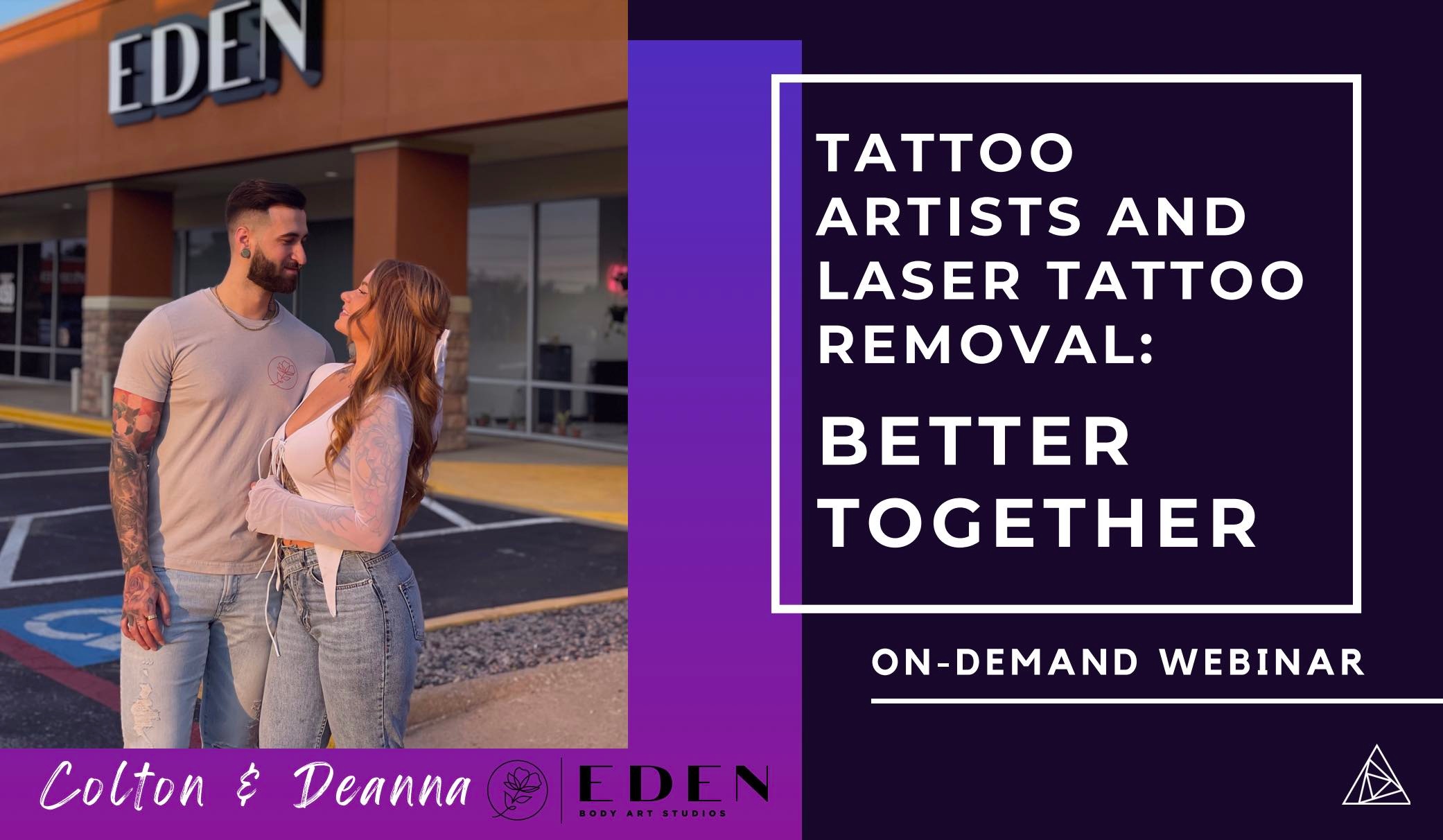 About the Clinical Research

The clinical study “Rapid, High-Fluence Multi-Pass Q-Switched Laser Treatment of Tattoos With a Transparent Perfluorodecalin-Infused Patch: A Pilot Study” was published on August 12, 2015 in the Lasers in Surgery and Medicine journal, showcasing the benefits of the PFD patch for Q-Switched laser tattoo removal.

The study was performed in Nashville, TN by Dr. Brian S. Biesman and colleagues on 20 adult patients with dark blue or black ink tattoos. The patient pool had Fitzpatrick skin types I-III and received five or more treatment sessions at 4 to 6 week intervals until their unwanted tattoo was completely removed. A Q-switched Alexandrite 755 nm laser was used to perform all treatments in the study. 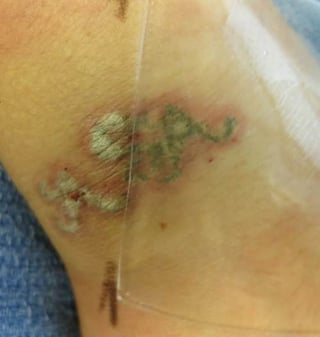 Here are some of the results from the study:

Perfluorodecalin has proven to be beneficial in various medical applications, but laser tattoo removal may be one of its most interesting applications yet. The ultimate question is, should you implement the PFD patch at your clinic?

Various clinics have adopted different methods of integrating the patch. Some include the cost of the patch in their quoted treatment price. Others choose to use the patch as an additional profit center and sell it as an optional add-on. Finally, some clinics have maintained their current protocols and only use the patch when faced with stubborn or resistant inks. Ultimately, the decision to invest in this accessory is completely up to you. At approximately $57.50 per session, the incremental costs must be weighed with the potential benefits.

If you have additional questions regarding the PFD patch or anything else related to the laser tattoo removal business, feel free to reach out to us!

IMPORTANT SAFETY INFORMATION
The DESCRIBE® PFD Patch is a single-use, optical clearing device accessory for use in laser-assisted tattoo removal procedures. Side effects, including pain, erythema, and edema were reported during laser tattoo removal.The DESCRIBE® PFD Patch is available only through licensed physicians. For full product and safety information, please visit DescribePatch.com/IFU.

Check out these other resources from Astanza: